How did you sleep? Your answer could be more important than you think!

When Kevin Wilson’s neighbour Sue mentioned that he might try hypnotherapy to get relief from the ongoing effects of post-traumatic stress disorder, he was curious but interested and after years of suffering, ready to give anything a go.

Little did Kevin know that after only one session, his confidence would be “through the roof” and he would have a new job in less than two months. Kevin met Fran Dunning, a locally based hypnotherapist with over 18 years’ experience, in early July 2018. “Kevin told be something about the events back in 1982 when an Argentinian Exocet missile hit HMS Sheffield, killing 20 people and injuring many more. He told me how his three fellow cooks on the ship had been killed instantly and how he had been devastated by this as they’d had a pact to go together or stay together and he was the one remaining”.

“I’ve worked with many people over the years helping them to overcome fears and phobias and get rid of habits such as smoking and over-eating but I hadn’t worked with anyone with PTSD before. I had a sense that this should work really well and that proved to be an understatement. It’s very logical that, if someone has survived a situation such as the one Kevin experienced, a loud noise such as a door banging will trigger in the mind as an explosion. If Kevin is no longer in a war zone, this reaction is serving no positive purpose and with hypnosis, the mind can be reprogrammed to understand that this level of alertness could be unhelpful to Kevin, who now lives in the quiet suburbs and not on a battle ship

“After the first session, when he came out of trance, Kevin said “wow, I haven’t felt this good since I was about 13”. When we met the following week, Kevin reported that he was exercising more and taking the dog out for walks on Beverley Westwood and was sleeping for much longer and with no sleep disturbance as he had previously suffered nightmares and flashbacks. Kevin also mentioned that he’d been offered a job and had another telephone interview lined up which I was delighted to hear as he’d been out of work for some time.”

Kevin commented “I’m now able to get up and motivate myself in the morning and feel like I’ve got everything back. I can think of my friends now in a good sense and not in a bad way as I’d done for 36 years after losing them. I think of the good things now and not of the bad things. I used to look back and think that I could have done something but now I know that there was nothing I could have done and I’m looking forward now to spending time with my girl, my job and I’ve got all my friends around me … what more do I need?”

Fran said “I absolutely love working with people and helping them improve their lives and it’s so gratifying in cases such as Kevin’s when, as one of our heroic war veterans, he has been suffering the effects of his experiences for 36 years and he’s had such a dramatic change in only a few weeks. It’s a real privilege to be able to help.”

Kevin said of his time spent with Fran … “Fran’s a great mate, she’s helped me come on leaps and bounds. The hypnotherapy has really helped me – I used to be wary of it but now, the more I get into it, there’s nothing to be scared of, you just open your mind, close your eyes and listen to something good. Just let your mind and your whole body relax and go with the process.”

“I’m so pleased that Kevin has been able to secure a job where he can get the mental and physical challenges that he needs”. 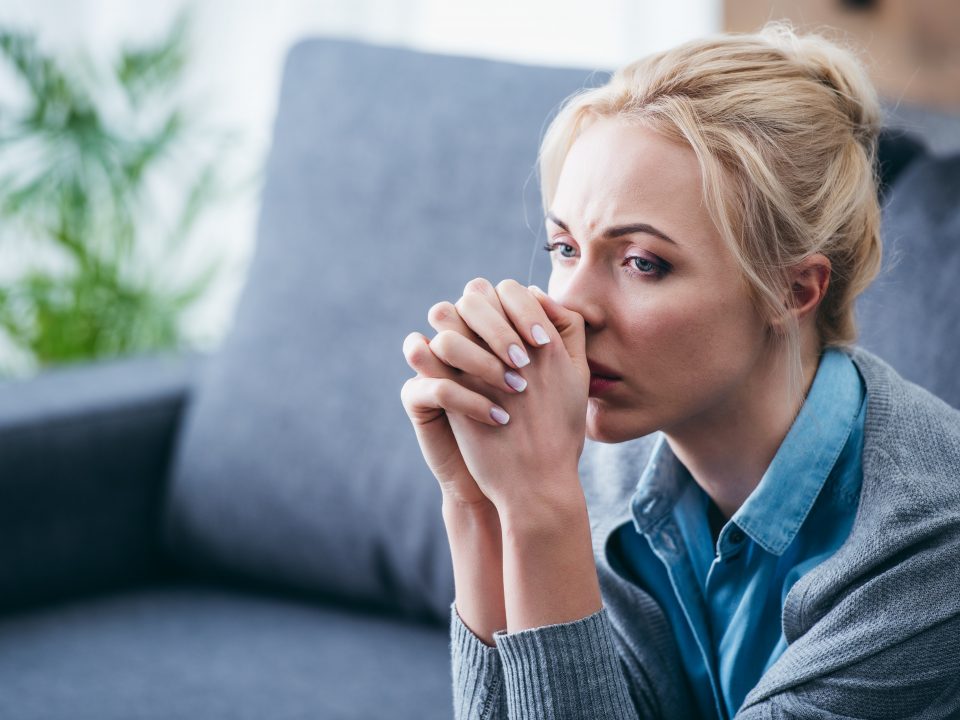 Overcoming anxiety with hypnotherapy: Handling the primary to secondary transition with confidence. 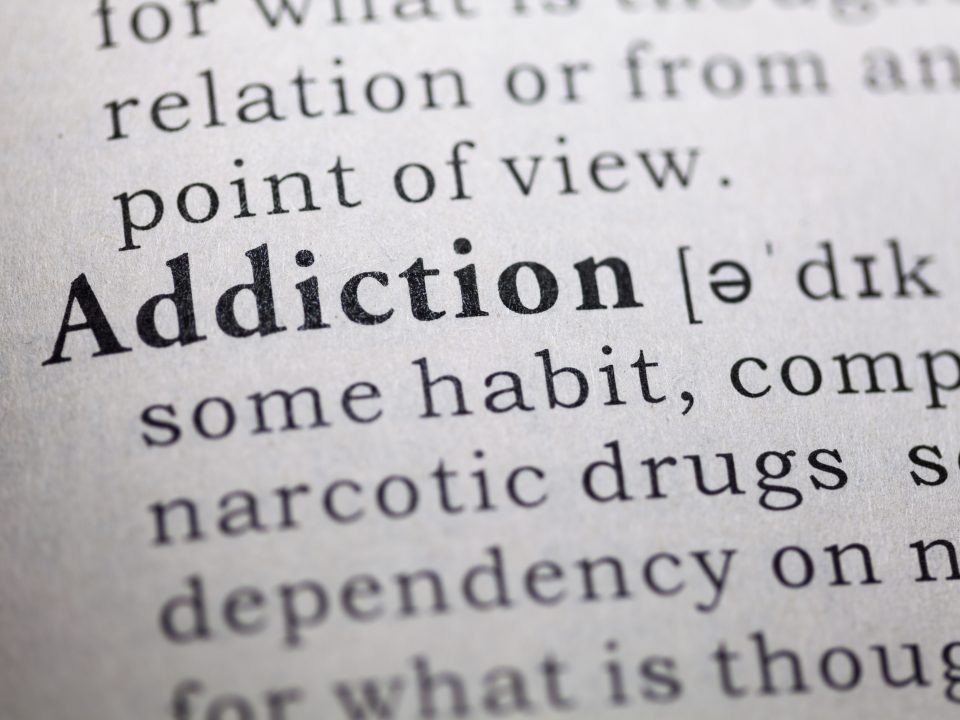 Dictionary definition of the word Addiction.

Hypnotherapy on addiction: could it help on your road to recovery? 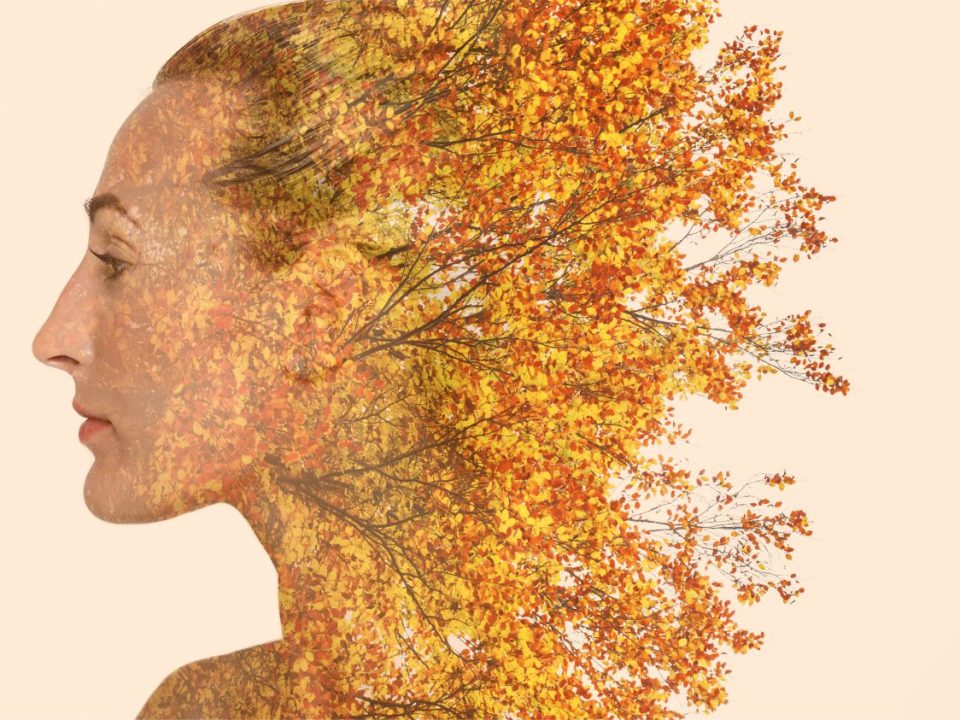 How spending time in nature could benefit us all.